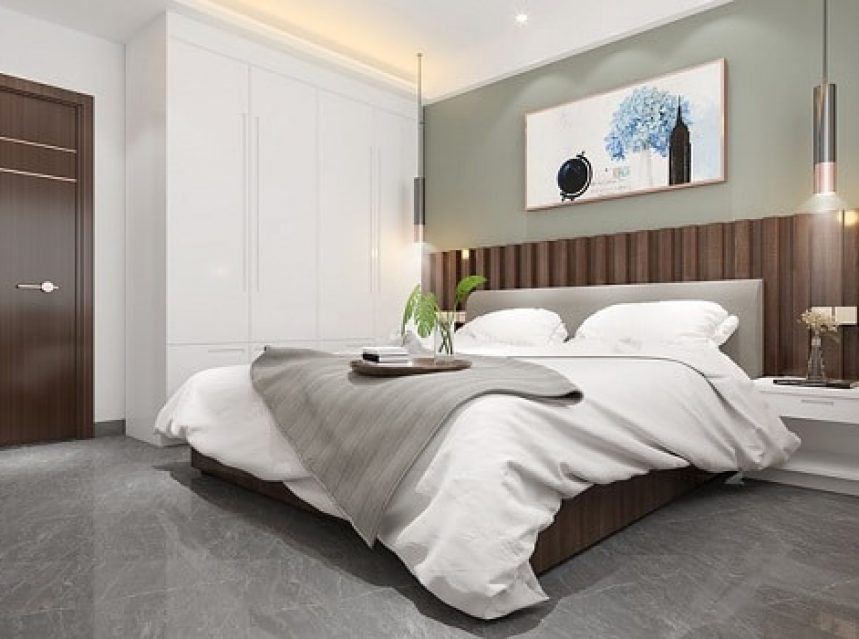 House design is perhaps, one of the biggest mysteries people can’t seem to figure out. While people might seemingly agree to design decisions while a house is being built, people often tend to regret some of their decisions long after the house is ready. Such kind of regrets usually come from misinterpreted house interior design decisions. One of the most common regrets is with regards to bedrooms. It is generally noted that people are spendthrift on house exteriors and main areas while barring other locations such as study and bedrooms.

Bedrooms are regarded to be the most common resting place in one’s house. This is one of the reasons why people tend to realize their mistakes once they often happen to spend their time in the bedrooms. Being a relaxing place, a bedroom should be more emphasized whenever a home interior design is being done. Better design helps people relish a better experience and make it more enjoyable. It shouldn’t be just a mere place to sleep in and dump in your clothes and storage extras.

One other common issue with renovating or redesigning a bedroom is with respect to the costing. Bedrooms often end up burning a bigger hole in the pocket than they might seem to. Under such kinds of impressions, people tend to emphasize designers to avoid excessive makeovers in the bedroom to save expenses that people generally can’t afford. However, this does not mean that one cannot stylize their homes. One can still pop up their resting places in a cool, inexpensive way. With that in mind, here are some unique ideas to give that aesthetic look to your personal space on a budget:

It’s easy and inexpensive to have floored a bedroom with concrete all over the house rather than going for a custom touch like tarnished wood. Such textured floorings bring a whole new look and feel to the ambiance of a room but have some disadvantages too.

Such floorings need to be maintained regularly and are always susceptible to termites if not taken care of. However, such hassles can be easily avoided by inexpensive additions like textured rugs or lush carpets. Either it’s a velvet carpet or a silk rug, such additions are easily swappable and quickly add to the ambiance of a bedroom with popping patterns and colors. Furthermore, tricks like layering help add a more comforting feel to the relaxing place.

Walls are perhaps one of the most highlighted aspects of any room. Perhaps they are most peeped places within resting places like a bedroom. Hence it’s essential to consider them while designing walls. Popping walls with bright colors or pastel wallpapers can easily boost the vibe of the room.

One can also a personal touch to the walls by addition of things like wall paintings and hangings. Such additions not only complement the popping walls of the room but also help set up a thematic experience if one wishes to. Canvas paintings and hanging artistry from places like local markets or Sunday bazaars can easily help one to decorate the walls inexpensively.

There are instances where one might be need fully rejoiced with their bedrooms. Yet some issues like bed or storage units keep hitting people’s legs or clothes happen to fall off from storage units as one happens to pass by. Such kind of issues might not happen every day but tend to frustrate a person who often finds oneself staying in that room.

Such kind of issues can be addressed by trying different room layouts and orientations. This comes with the added advantage of possibly a more open space and decluttering the room off of unnecessary items. It might also give the bedroom a minimal look that people often crave. Such kind of approach doesn’t require any interior designer and hence is free of cost. A minimal, reorganized bedroom space can bring over effects like a better, airier, and brighter environment to a room.

As the name suggests, the bedroom is much more focused on the bed. Being the focus of the room, it can be indeed a creative place to get started to stylize a bedroom. Swapping out the old and dusty beddings with some popping new bed and pillow coverings can bring a major overhaul to the bedroom.

While people mostly tend to go for white selections, one might look forward to stylizing the look and feel of a bedroom by matching or complementing colors with bedroom walls.  Patterned styles can furthermore enhance the look and feel of a bed more aesthetically. This is something that can be categorized as a DIY. So one can easily get it done by oneself, albeit with some advice. Interior design companies often tend to leave bed customizations to the customers for true personalization.

Storage units are utilitarian and frustrating in bedrooms at the same time. While people love them for keeping their daily needs items an opening away, they sometimes end up frustrating some people by not allowing them to move freely across the bedrooms. It goes up to say that sometimes they end up taking too much space to disallow the addition of other bedroom elements.

One can avoid going for big, clunky, and old cupboards and insist upon small storage units. Going for something like attachable wall units ends up taking less space and adds to the look of a room while being a super inexpensive option at the same time. Such units make the space clean and allow for the addition of things like study desks while ensuring one avoids piling up unnecessary items in the room.

There are instances when a bedroom gets hunted down in a corner to make way for other places in a house. Such placement makes a bedroom a target of a bad interior design job. In such cases, bedrooms lack enough lighting. When the bulbs aren’t enough to illuminate such a room, one can look forward to desk lightings.

Such additions not only enhance the sumptuousness of the space but also add a moody shade effect when turned on during nights. One can further enhance the look of such desk lamps by some DIY works like trims, glass supports, and lush fabrics.

These are some of the unique ways to stylize a bedroom. One of the most peculiar things about these ideas is that they all can be done by a little shopping and organizing one free weekend. These ideas of house interior designs allow people to express the designer in themselves by adding their two cents to house interiors.

This div height required for enabling the sticky sidebar